Come and experience a new world of flavors

Arepa (Spanish pronunciation: [aˈɾepa]) is a type of food made of ground maize dough or cooked flour prominent in the cuisine of Colombia and Venezuela.

It is eaten daily in those countries and can be served with accompaniments such as cheese, cuajada (fermented milk) or avocado, or split to make sandwiches. Sizes, maize types, and added ingredients vary its preparation. Arepas can also be found in the Canary Islands.It is similar in shape to the Mexican "gordita" and the Salvadoran "pupusa".

The arepa is one of the most common
pre-Hispanic foods still popular in Venezuela.

Cachapas are traditionally eaten with queso de mano (hand[made] cheese), a soft, mozzarella-like cheese, and occasionally with fried pork chicharrón on the side. Cachapas can be very elaborate, some including different kinds of cheese, milky cream, or jam. They can be prepared as an appetizer, generally with margarine, or as a full breakfast with hand cheese and fried pork. 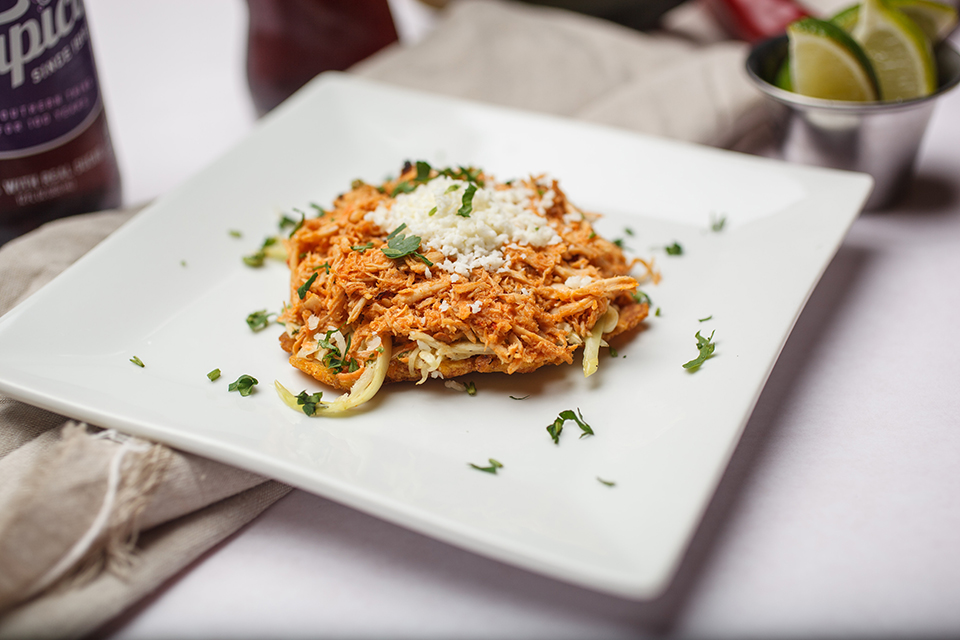 Find More about Our Menu HERE

Latin American beverages are just as distinct as their foods. Some of the beverages can even date back to the times of the Native Americans. Some popular beverages include coffee, mate, hibiscus tea, horchata, chicha, atole, cacao and aguas frescas. 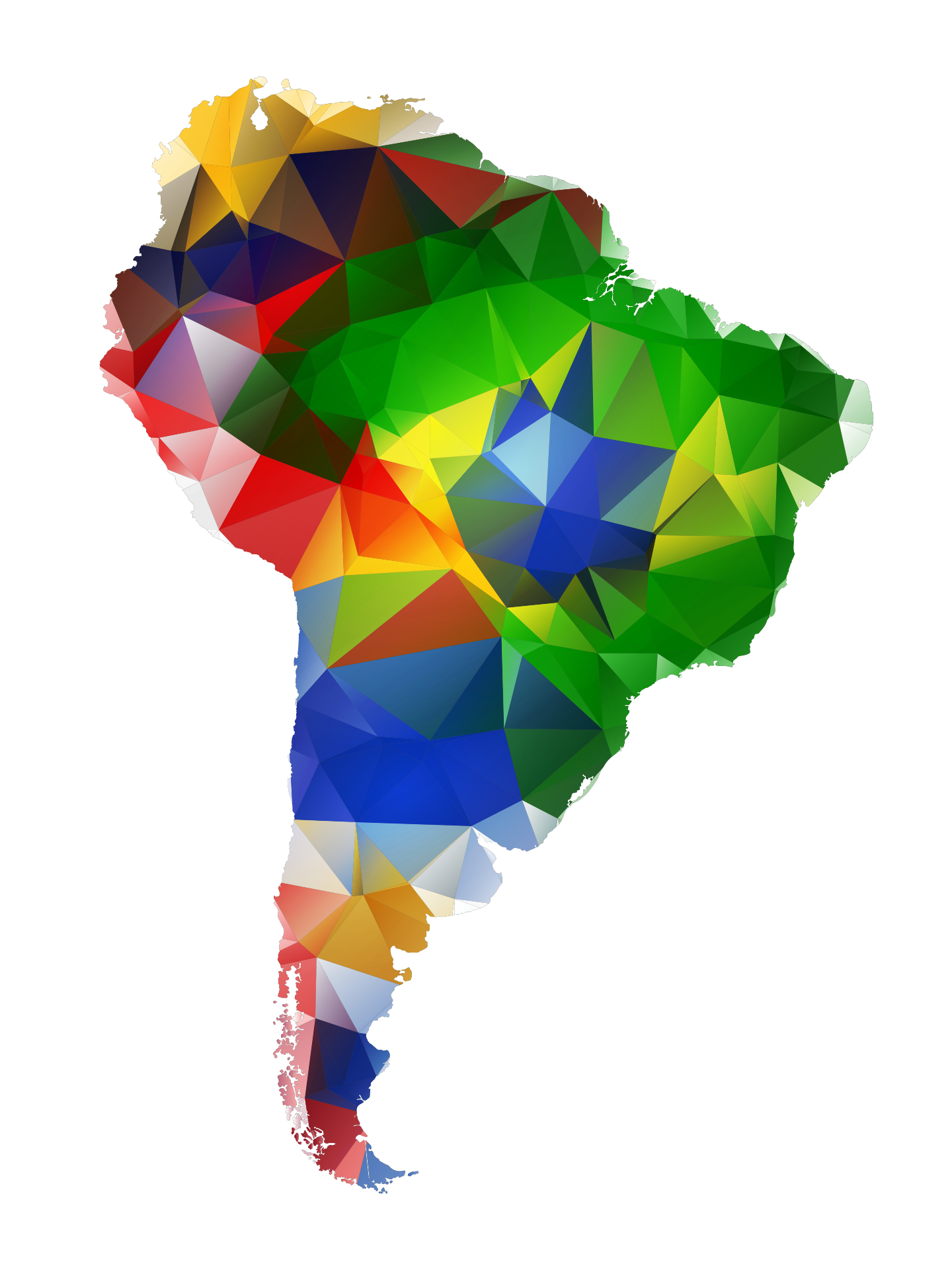