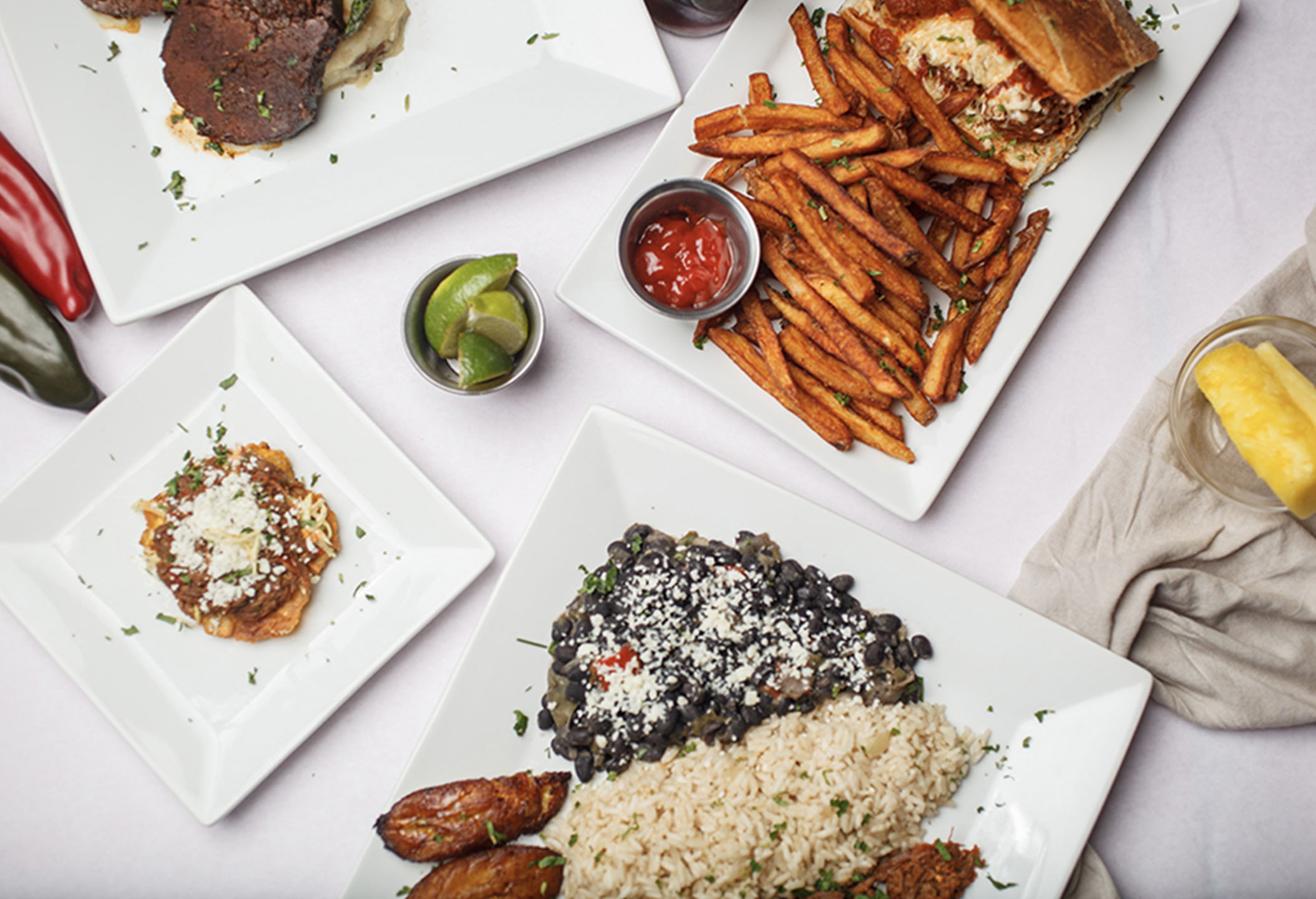 The cultures of Venezuela are diverse and complex, influenced by the many different people who have made Venezuela their home. Venezuela has distinctive and original art, literature and music.